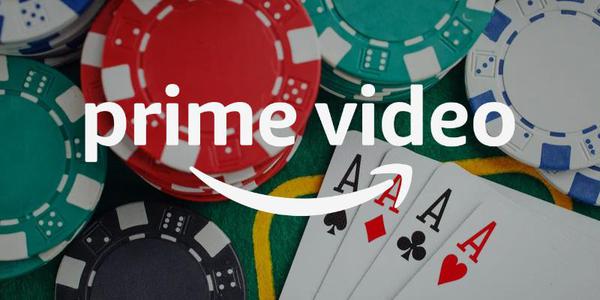 Some of the best gambling films available on Amazon Prime It used to be all about ‘Netflix and chill’, but viewers are now spoilt with so many excellent streaming choices to choose from. Netflix is no longer king, and other streaming services such as Amazon Prime are showcasing some incredible films and TV shows. So much so that they even have a wide selection of gambling movies available on their site. It’s now all about Amazon Prime and quality time now. Naturally, we at Slot Gods are intere

10 years ago the world fell in love with silent picture The Artist - but how does it hold up in 2021? Directed by , stars and as George Valentin and Peppy Miller respectively. It follows the relationship between the two - one being an older silent movie star and the other being a young starlet on the verge of fame in the wake of the talkies. The Artist won five Academy awards, seven Baftas and six César awards . It pays homage to a vast amount of silent movies and stars. The lead character of 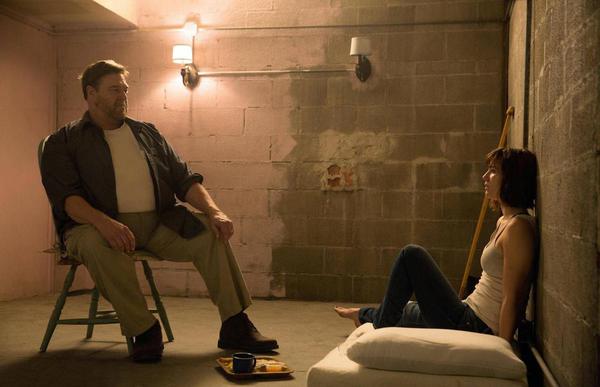 It’s been almost 5 years since the release of 10 Cloverfield Lane. It’s the directorial debut of Dan Trachtenberg and the spiritual sequel to the found footage film Cloverfield. Originally intended to be a stand-alone film, it turned into the sequel after jumping to production under Bad Robot. 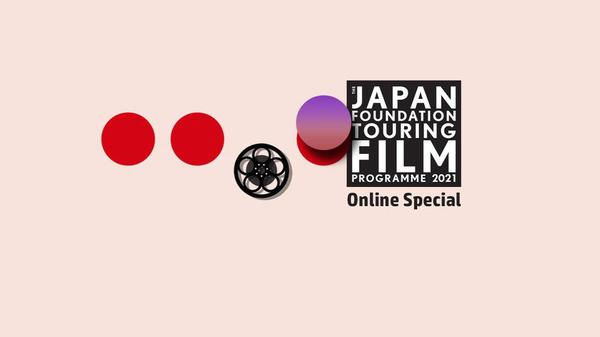 Japan Foundation Touring Film Programme 2021: 5 Films to Look Out For

’s annual Touring Film Programme showcases an exciting array of Japanese cinema. Streaming online for the first time ever between 19 February and 10 March 2021, its films will explore existence and belonging. The best thing about this tour is that it’s available to watch for free. You’d be a fool to miss out, and here are just a few of our recommendations. Directed by , follows a married woman who seems to lead the perfect life. She has a successful husband, a cute daughter and an amazing home 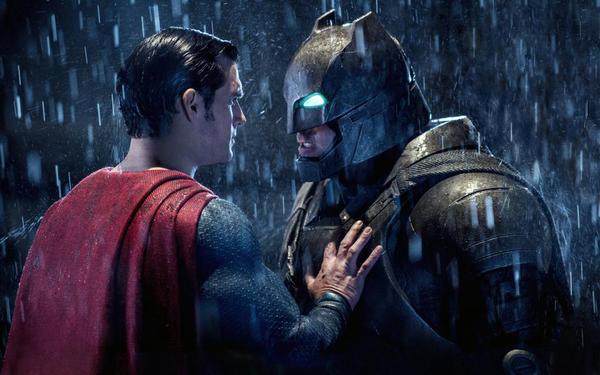 A heart-warming animation film that follows a young dragon on a quest to save his friends and family. Dragon Rider shows what happens when animals take matters into their own hands. Based on the best-selling book of the same name by author , tells the story of a dragon named Firedrake (voiced by ) who wants to try and save the older generation of dragons by finding a mythical safe haven called the Rim of Heaven. On his quest, Firedrake is joined by his friend Sorrel ( ) and meets an orphan nam

Bleeding Audio connotes a dying song or a dying band, but that’s not true for The Matches. Directed by Chelsea Christer in her first feature length documentary, Bleeding Audio tells the real story of The Matches, their promising career, their break up and their reunion. It’s an intimate portrait that shows the ugly side of the music business and how tough it actually is, while highlighting the importance of a positive bond within the band. Christer makes an engaging documentary that explores th

Showing at the Focus Hong Kong Festival, The Empty Hands is a slow-paced drama that challenges a woman to step up after the death of her father while dealing with her unresolved issues. Directed by , follows an unlucky woman’s struggle to regain full ownership of her deceased father’s dojo while she reminisces about her turbulent relationship with him. It stars as Mari Hirakawa, a Japanese-Chinese slacker who thinks her luck is about to change, only for her father to challenge her one last time 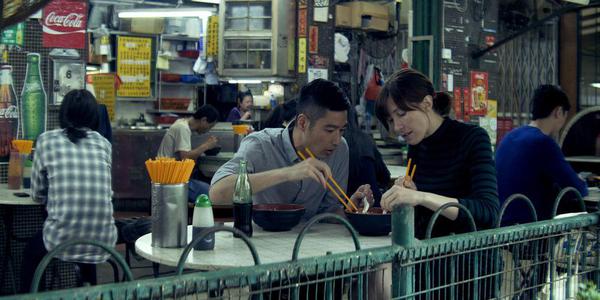 Memories to Choke On, Drinks to Wash Them Down (2019) Review

Showing at the Focus Hong Kong Festival, Memories to Choke On, Drinks to Wash Them Down focuses on four stories collated together to explore the challenges and realities of living in Hong Kong.

Showing at the Focus Hong Kong Festival, Till We Meet Again is a drama that deals with loss and the effects it has on our mental health. 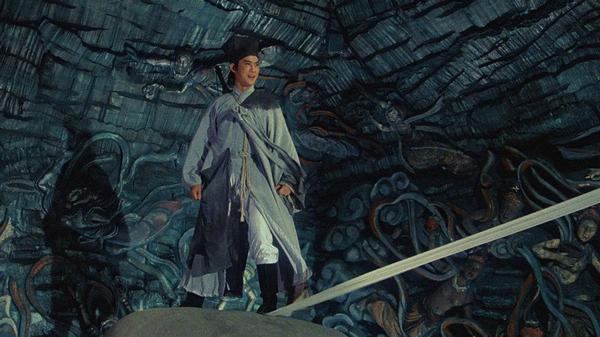 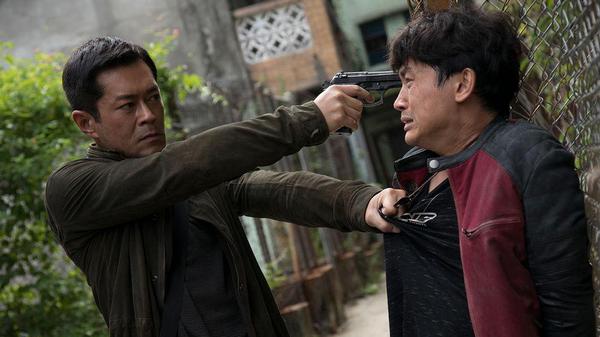 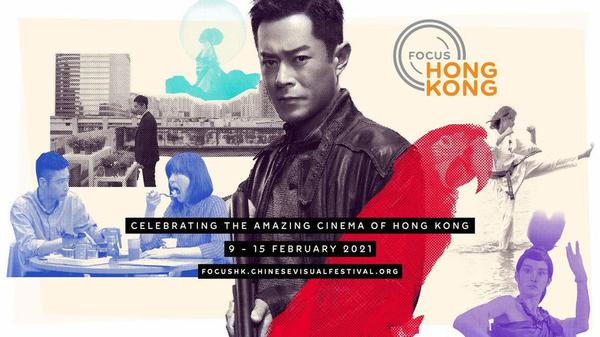 Chinese Visual Festival brings a new event called Focus Hong Kong that focuses on the incredible films from the region. Here are a few films to look out for. It’s film festival season, and prepare yourself for some vibrant and exciting films with the (FHK). Run by the team behind (CVF) that has been bringing the best in Chinese language cinema to UK audiences since 2011, FHK is dedicated to celebrating the amazing cinema and filmmaking talent of Hong Kong cinema specifically, screening a variet 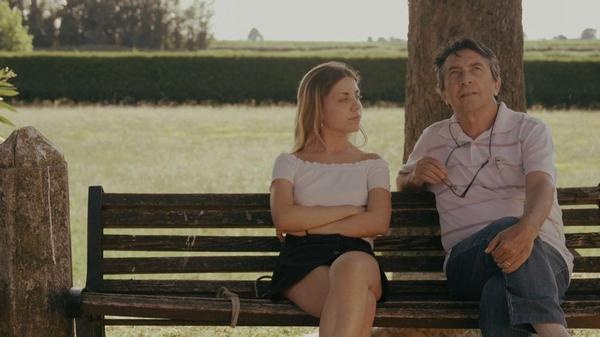 A documentary showing how one naïve man from the countryside can side with terrorists to serve his political and moral agenda.

Written, directed and starring Blake Ridder, The English Teacher tells the story of an unconventional relationship between a teacher and his pupil. Who would’ve thought that a relationship between a private English teacher and a student could be so complicated? Written, directed and edited by , follows a man called Robert, played by , who lives a miserable life - but ends up being revitalised by a new student called Jin, played by Ridder. The English Teacher begins with a close up shot of a wo 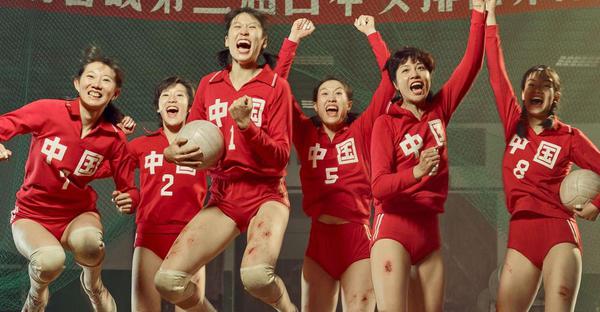 A sports movie with heart, follow the Chinese women's volleyball team as they strive for victory in this biopic. 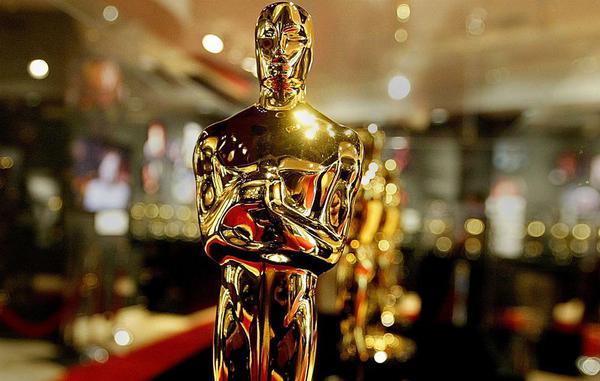 Ever wondered what happens to your old technology? South Korean short film Pinki explores our relationship with technology from our childhood and asks if our joy is ever truly gone.
Load More Articles
Close ✕